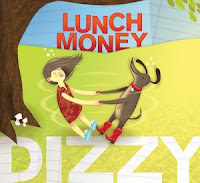 Dizzy has not left our car CD player since we have received it. Me and my girls just adore it. Yeah! 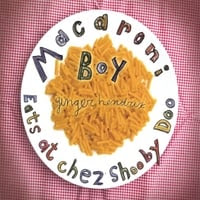